The Underground Student Council's "Operation Boys Expulsion" (男子退学オペレーション, Danshi Taigaku Operēshon⃝ℹ) further heats up, with the boys finally united against the USC's efforts to expel them. However, the USC has a few secret tactics up its sleeve that could pose a deathblow to their continued attendance at the school. Meanwhile, USC Vice-President Meiko Shiraki strangely squeezing her body into a tight uniform and concealing her revealing underwear, with Kiyoshi nearly forced to leave the school. Will they survive... 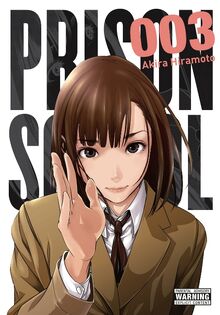 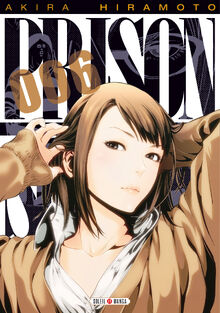 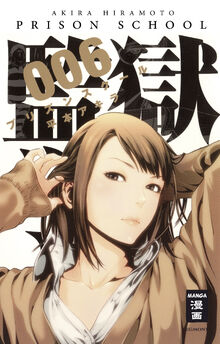 Retrieved from "https://prison-school.fandom.com/wiki/Prison_School_Volume_6?oldid=18771"
Community content is available under CC-BY-SA unless otherwise noted.