Kiyoshi, with Gakuto's aid, has succeeded in escaping from the Prison Block by disguising himself as a girl wearing a girl's school uniform. However, it comes to light that of all things, the uniform is Chiyo's one. Upon discovering the uniform in his bag, Chiyo leaves in disgust, so the date comes to a terrible end. Meanwhile at school, the USC Vice-President Meiko approaches the toilet stall in which Kiyoshi is hiding, and kicks the door open...!? What will Kiyoshi's fate be: punishment or safe return? 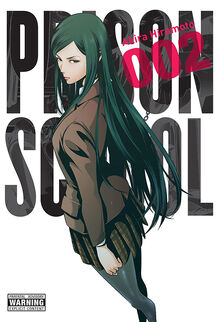 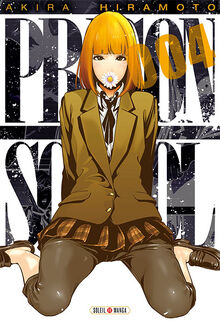 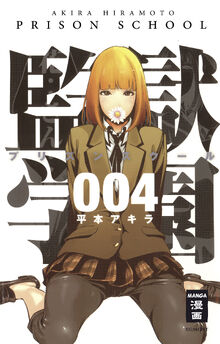 Retrieved from "https://prison-school.fandom.com/wiki/Prison_School_Volume_4?oldid=18769"
Community content is available under CC-BY-SA unless otherwise noted.