On the outskirts of Tokyo stands Hachimitsu Private Academy, an all-girls boarding school for elite young women. But as the new school year rolls around, one tradition is going out the window: For the first time in the school's long history, boys are being allowed to enrol. On the first day of school, though, it turns out only five boys have made the cut. Thrilled by this discovery, these young men's adolescent hearts leap with joy at the thought of being surrounded by all those girls, but little do the five boys suspect the shocking fate that awaits them... 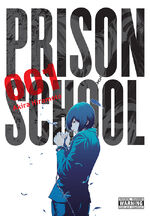 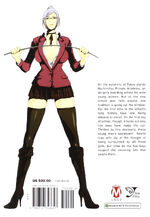 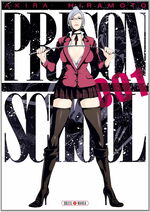 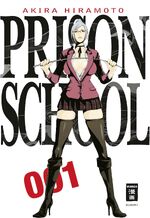 Retrieved from "https://prison-school.fandom.com/wiki/Prison_School_Volume_1?oldid=18766"
Community content is available under CC-BY-SA unless otherwise noted.