Prison School (, Purizun Sukūru⃝ℹ) is the live-action television drama adaptation of the Akira Hiramoto manga Prison School, by production studio ROBOT in cooperation with MBS.[1] The main setting of the live-action series is Hachimitsu Academy, a formerly female boarding school on the outskirts of Tokyo that admits five boys into its student cohort.[2] The story focuses on the imprisonment of the boys in the school's Prison Block and their struggle to stay enrolled despite resistance from its schoolgirls & the Underground Student Council.[2] The series aired for nine episodes on MBS and TBS on late-night drama timeslots, premiering on October 26th, 2015 until December 21th, 2015.[3]

The live-action adaptation of Prison School by production studio ROBOT with MBS and directed by Noboru Iguchi,[1] is nine episodes in length, airing from October 26th, 2015 to December 21st 2015.[4] The first episode premiered on MBS in Japan at 24:50 JST on July 10th, 2015 & underwent airing on TBS, YTS, TBC and BSS subsequently. In the North American region, Funimation have licenced uncensored simulcasting of the live-action adaptation in subtitled form.[5] The season has been licensed for uncensored simulcasting in Japan online by Niconico.[2] The season will be released in three DVD and Blu-ray three-episode volumes and in boxset form on December 25th, 2015.[4] The boxset is a limited "director's cut" edition of the series including bonus content - not limited to a behind-the-scenes commentary, a production interview booklet and themed merchandise.

The staff of the live-action production crew are listed here.[6]

The opening theme of the live-action adaptation is "Urge" (衝動, Shōdō⃝ℹ) by Japanese rock band HaKU,[8] released on 18th November, 2015 to Universal Music Japan.[9] The theme song of the live-action adaptation is "Searchlight" (サーチライト, Sāchiraito⃝ℹ) by Japanese rock band Good On The Reel, released on 2nd December, 2015 to Universal Music Japan.[10] The opening theme was featured in all three promotional videos and the theme song was also featured in the TV commercial for the live-action series. 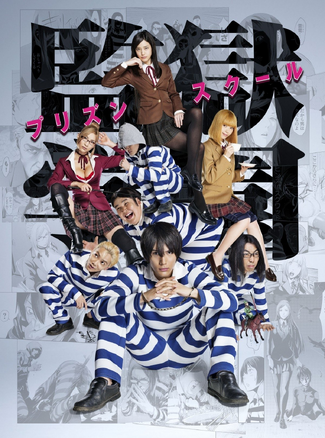 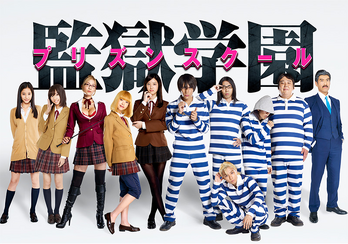 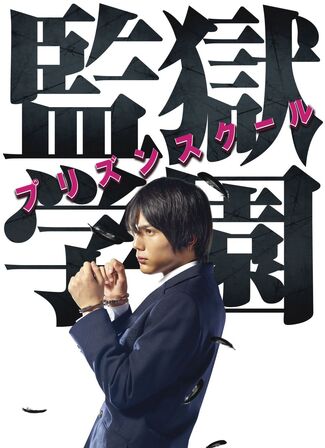 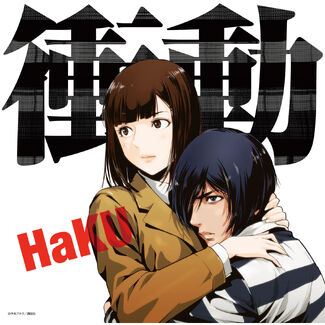 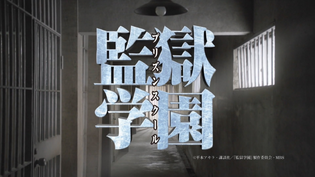 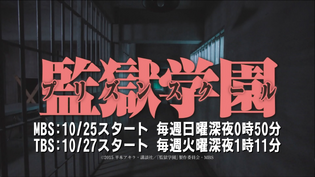 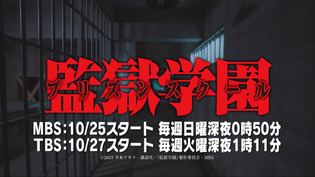 Titlecard of commercial video
Add a photo to this gallery

The promotional content for the full cast is listed here.[7] 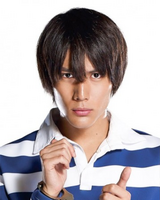 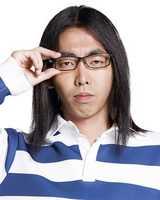 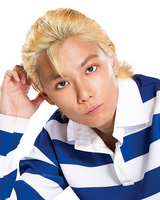 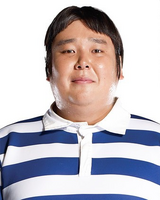 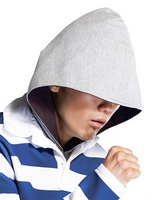 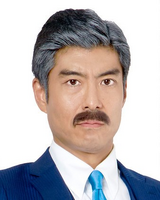 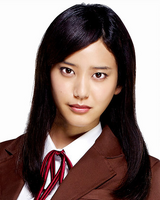 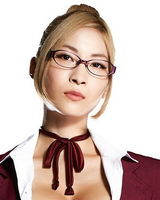 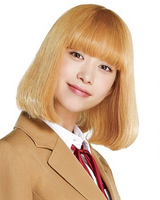 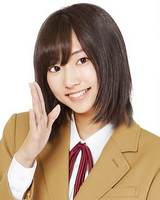 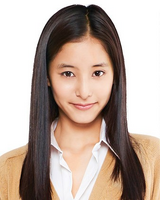 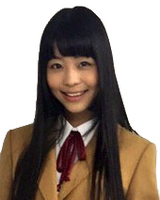 Retrieved from "https://prison-school.fandom.com/wiki/Prison_School_(live-action_drama)?oldid=17653"
Community content is available under CC-BY-SA unless otherwise noted.