Hachimitsu Academy (私立八光学園, Shiritsu Hachimitsu Gakuen⃝ℹ) is a private girls academy & fictional well-known strict girls high school that functions as the main setting of Prison School. The boarding school is located in Nerima Ward within Tokyo's metropolitan area,[1] under the management of the Chairman with a student cohort of 1021 students.[2] The school was constructed in 1961 as a high-ranking sports academy and boarding school for elite young women.[3] The academy upholds traditional school rules on its campus.[3]

The school consists of a main school building & dorms surrounded by other buildings in the school grounds. The main building has many rooms; including (but not limited to) a library, classrooms, computer rooms, multiple single-gender bathing areas and a large canteen. The main building is also very large, capable of occupying the 1021 students in the student body at the start of the academic year comfortably. In the centre of the main building's courtyard is the school's Prison Block, where students undergo penal sentences for breaking the traditional rules of the School Code. The academy's main building is surrounded by very extensive school grounds, with green expanses, a forest, a waste disposal area, a cleaning room within the girl's dorms (run by the school cleaner) and a sports area. There is a wire fence separating the school from the neighbouring suburb.

The school is presided over by the newly-appointed Chairman who heads the faculty & staff and is in charge of the school as of the start of that year. The official Aboveground Student Council only controls the weekly extracurricular agenda and the student clubs of the school. In contrast to this, the Underground Student Council has serves to run the school's Prison Block and has supplanted many senior roles in the school in its history, such as the yearly extracurricular agenda, school trips and student representation. Thus, the USC has an overwhelming influence across the faculty and student body far exceeding that of the ASC at the start of the year. For this reason, they attract more funding and have the prestigious honour of an office in the main building.

The students attending Hachimitsu Academy are all required to wear the school uniform according to the School Code. However, many students regularly do not wear the full uniform or add their own variations without punishment. As the school is a boarding school, students hand in their laundry to a laundry room annexed to the girls' dorm where prisoner uniforms and other clothing is also cleaned.

The Hachimitsu Academy boys' uniforms consist of a blue blazer over a white, long-sleeved plain button-down shirt, a black tie on the collar, matching black trousers, and black dress shoes. The boys are often shown removing the blazer for hard labour. Some boys wear the uniform without a tie however. The male sports uniform consists of a white shirt and dark tracksuits.[4]

The Hachimitsu Academy girls' uniforms consist of a camel blazer over a white, long-sleeved plain button-down shirt, a red lace cravat on the collar, a red plaid school skirt, and black dress loafers. Some girls wear a cream jumper over the shirt in the place of the school blazer. A few girls wear the uniform without a cravat however. The female sports uniform comprises a white shirt and dark shorts.[5]

Prisoners serving detention in the school's Prison Block wear prison uniform as part of their sentence according to the School Code. Male prisoners wear and striped black-and-white shirt with matching trousers over their underclothes with black dress shoes. Female prisoners wear a monochrome striped tank top and striped capri pants. The prison sports uniform consists of a striped tank top and striped underwear.[6] Their uniforms are collected for cleaning by a guard member.

When the Chairman instigated reform to this traditional school by allowing male enrolment, Hachimitsu Academy opened its doors to 5 boys out of the 1021 students currently enrolled there at the start of Prison School.[3] However, many of the faculty, student body & alumni were conservatively opposed to this decision yet were promptly overruled when the reforms began.[7] Kiyoshi Fujino is one of these new boys, but he discovers to his shock that he and his four friends - Takehito Morokuzu ("Gakuto"), Shingo Wakamoto, Jouji Nezu ("Joe"), and Reiji Andou ("Andre") - that there are draconian laws that go back to the school's founding that are still in place, which punishes even the most minor infractions with a stay in the school's Prison Block.

The school has many student clubs in its social system, presided over by an official Aboveground Student Council run by President Kate Takenomiya and Vice President Risa Bettou with secretary Mitsuko Yokoyama. There is also an Underground Student Council, run by President Mari Kurihara and Vice President Meiko Shiraki, with secretary Hana Midorikawa and some junior members. At the start of the manga they begin to resist the addition of the boys into the school's cohort by secluding them, then resorting to harsher means, imprisoning them and secretly heaping physical abuse on them. This goes well with many in the student body who distrust the boys after their intrusion into a female-only bathing area.

Later on, the official Student Council wrests most of the major roles it has in the school to the ASC, ceding the school's yearly extracurricular agenda, school trips and student representation. They use their own newspaper to begin smear campaigns against Mari and the USC ahead of the All-Student-Council Cavalry Battle, turning most (but not all) of the student body against them. The cancellation of the school's annual Wet T-Shirt Contest emboldens the boys to join forces with the USC and aid them ahead of the annual school Sports Festival (the day of their competition).

During the Sports Festival, the ASC and USC agreed to compete against each other, with the losing side being forced to disband their Student Council permanently. At the end of the event, neither Student Council gets disbanded due to the match being forced to a draw, while the prison was destroyed by a helicopter crash. Chairman Kurihara himself was sent to an actual prison for endangering the school with the disastrous helicopter crash. The manga ending showed that nothing has changed and the Underground Student Council still survives. 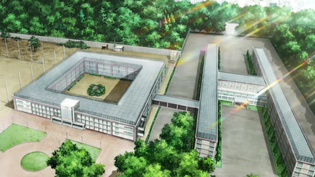 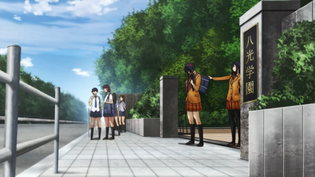 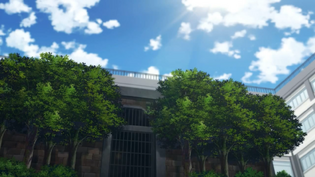 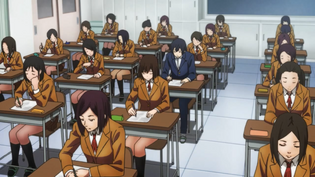 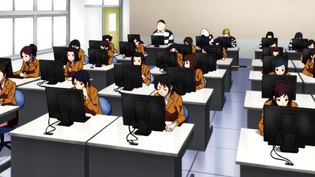 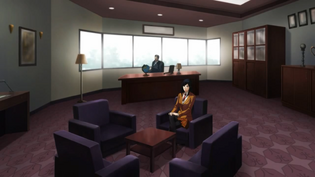 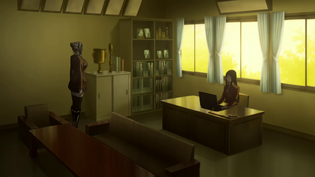 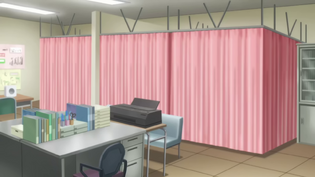 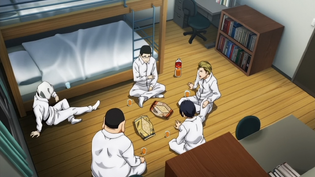 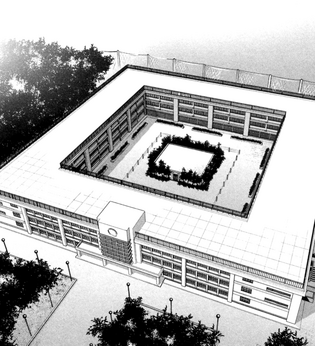 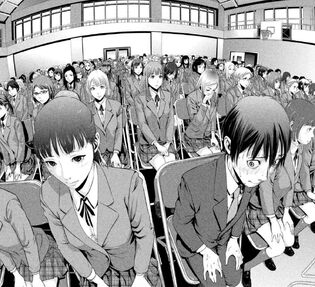 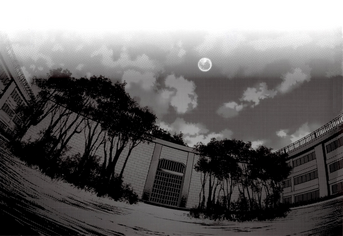 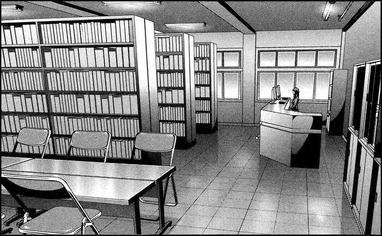